Ed Asner Urges Cambrians to Get Involved in Local Elections 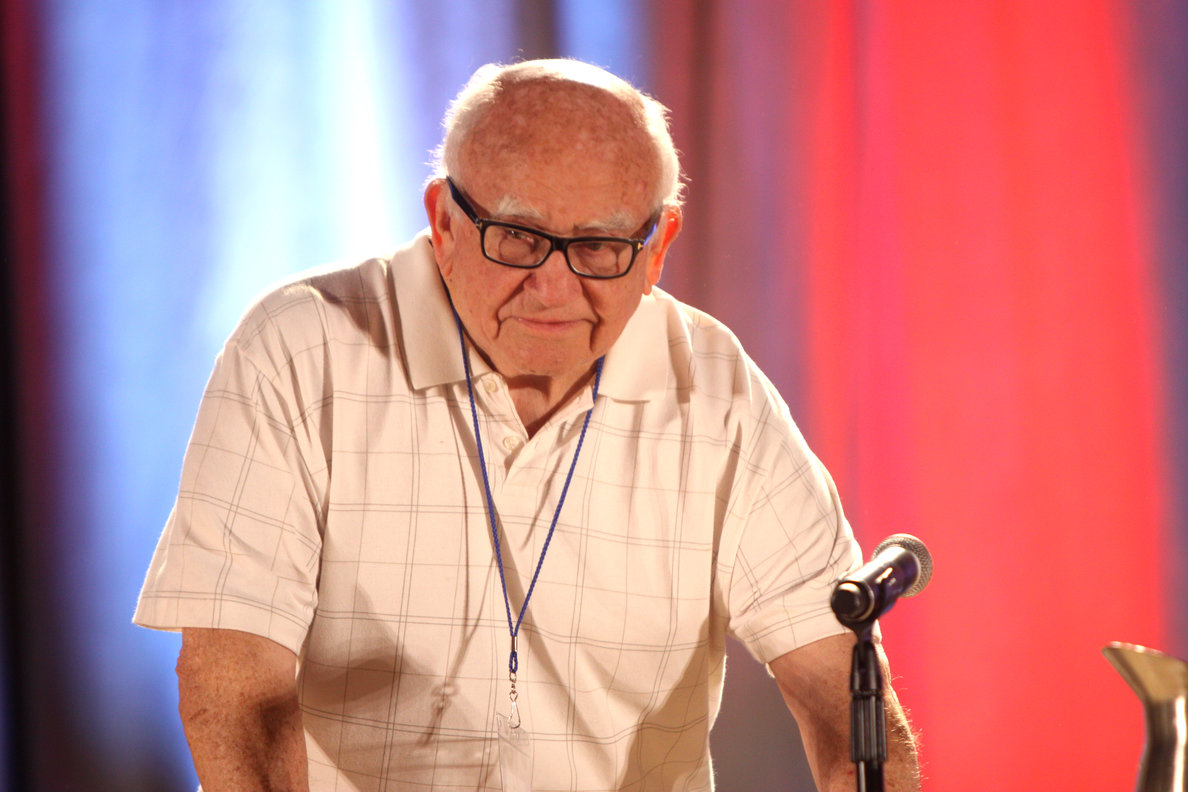 (Free and Equal) Cambria, CA – May 24, 2016 — Ed Asner, the legendary actor who was once black-listed for his political beliefs and is the former President of the Screen Actors Guild, met with Free & Equal President Christina Tobin searching for solutions to the concerns he has about America’s future. They sat down for an on camera interview where Mr. Asner stressed the importance of getting involved in local elections, no matter where you may live.

“Attend the meetings! Join in! Speak out! Speak up! Tear down – if its corrupt. It is the means of encouraging people in this country to act up, to occupy the seats of power and make public response realizable. We lack that so much in this country…with gerrymandering, with good-old-boy techniques – its time for this present generation of Americans to say,“enough!” Elect, choose and let the candidates come from the people for once – not the parties but the people.” – Ed Asner

Mr. Asner and Tobin strategized when he attended the second annual United We Stand Fest at Belasco Theater, LA last year. They will be moderating a panel at FreedomFest on “Voter Access, Voting Fraud, and Gerrymandering: Can Democracy Work?” with Adam Kaleb Ernest, John Fund, Alicia Dearn and Frank Atwood.

Tobin, recently profiled in The Cambrian, lauded the iconic activist/actor.

“Ed Asner is a cultural and political hero for those whose voices continue to get squashed by the two-party political system that disenfranchises voters – his call to action in support of grassroots Democracy was empowering.”