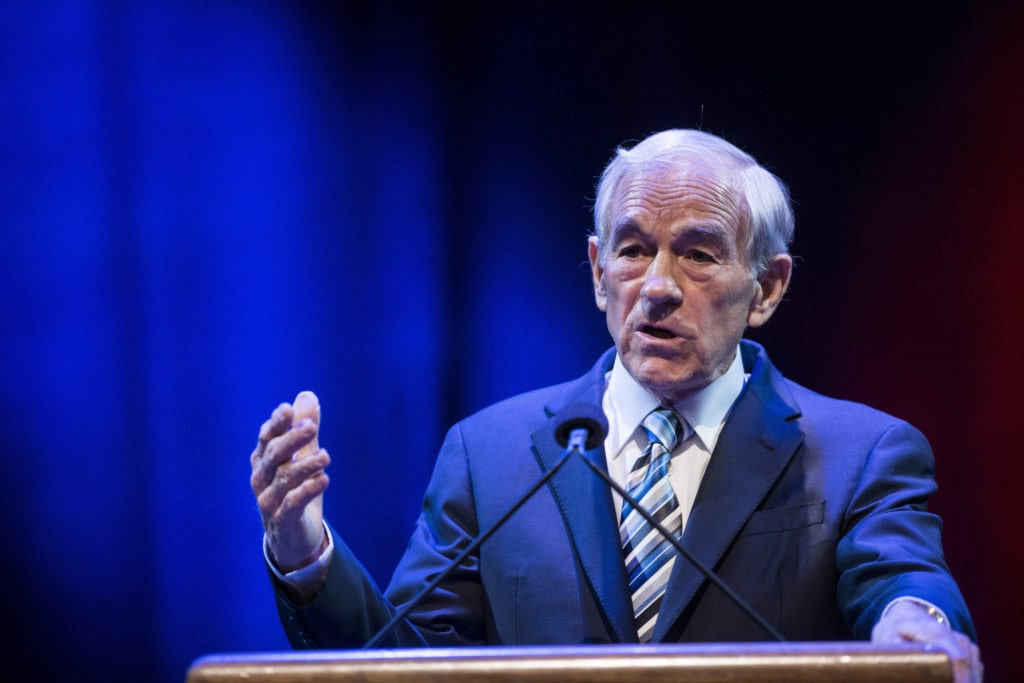 of Free and Equal Elections

On three occasions, he sought the presidency of the United States: as the Libertarian Party nominee in 1988 and as a candidate in the Republican primaries of 2008 and 2012. Paul is a critic of the federal government‘s fiscal policies, especially the existence of the Federal Reserve and the tax policy, as well as the military–industrial complex, and the War on Drugs.

He has also been a vocal critic of mass surveillance policies such as the USA PATRIOT Act and the NSA surveillance programs. He was the first chairman of the conservative PAC Citizens for a Sound Economy[2] and has been characterized as the “intellectual godfather” of the Tea Party movement.[3][4]

Paul served as a flight surgeon in the U.S. Air Force from 1963 to 1968, and worked as an obstetrician-gynecologist from the 1960s to the 1980s.[5] He became the first Representative in history to serve concurrently with a son or daughter in the Senate when his son, Rand Paul, was elected to the U.S. Senate from Kentucky in 2010.[6]

Paul is a Senior Fellow of the Mises Institute,[7] and has published a number of books and promoted the ideas of economists of the Austrian School such as Murray Rothbard and Ludwig von Mises during his political campaigns. 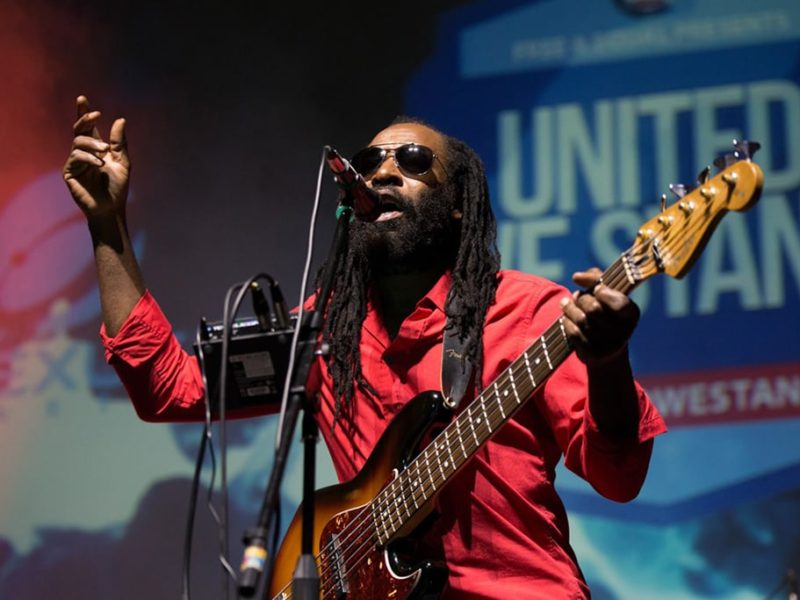 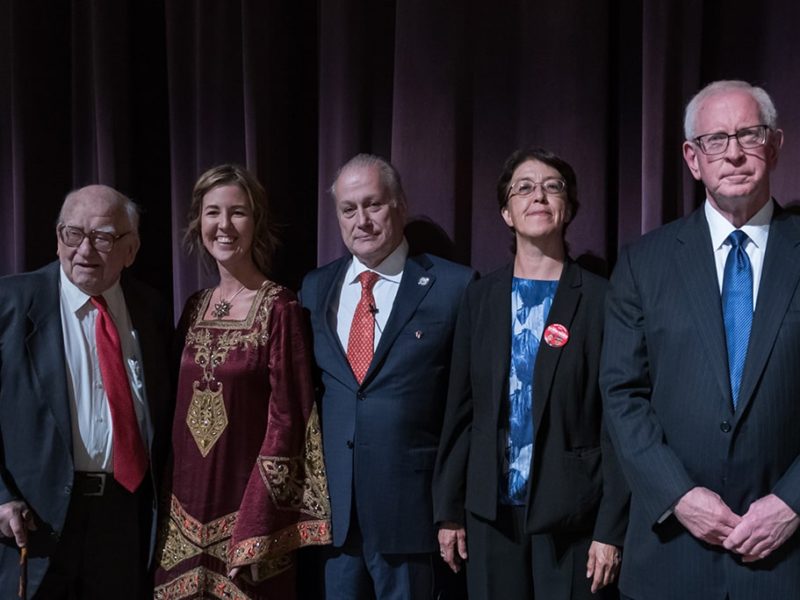 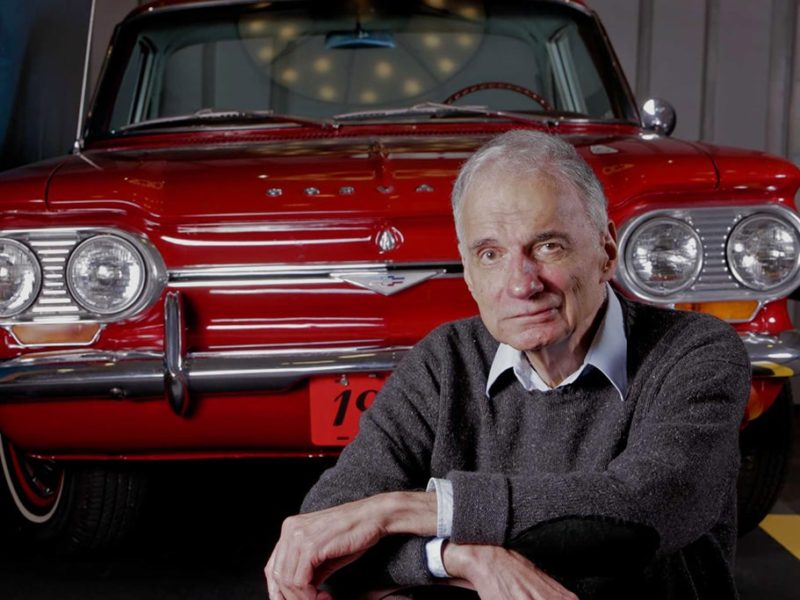 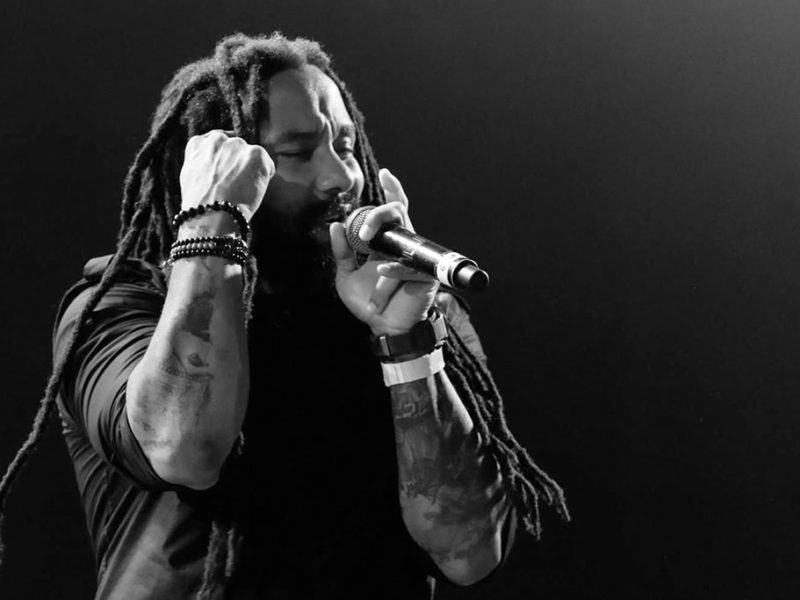