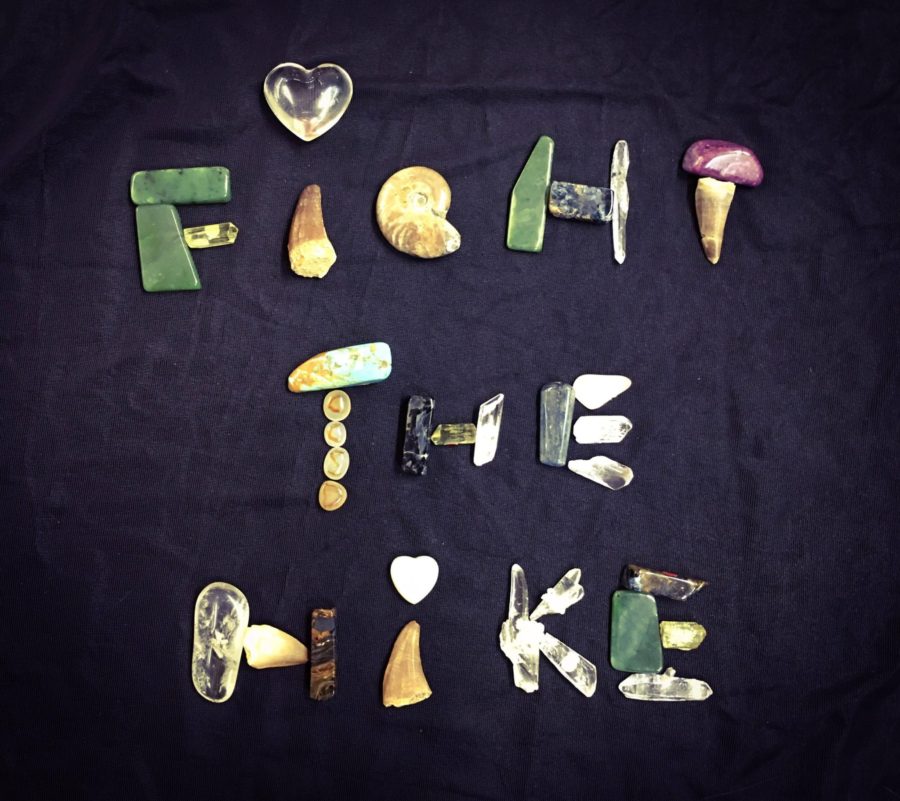 If you oppose the CCSD’s rate increases in the “Revised Notice” that arrived in the mail @ Aug. 20, here is a protest form you can download, print out, and submit to the CCSD. We are in the middle of a 5-year rate increase, but the District is asking for even more! What are they spending our $$’s on? Asking for more money for repairs and maintenance isn’t good enough–we are already paying for them, and a lot more! Under Proposition 218, you have the right to protest the rate increases!

To be delivered to Cambria Community Service District (CCSD), Board Members FIGHT THE HIKE PETITION)

The Cambria Community Services District proposes Water and Sewer rate increases of 47 percent for water and 71 percent for sewer. The rate increases are needed to cover costs to operate the Emergency Water Project and attend to long-neglected infrastructure projects, such as replacing leaky water pipes and the rusty Steward Street Water Tank.

The CSD has ignored water and sewer system maintenance and upgrades in favor of constructing an expensive desalination plant to allow them to lift the Building Moratorium and add new residents. The Emergency Water Plant, which does not yet have a permit to operate and is under a Cease & Desist Order for violations, costs $1 million a year, even when it isn’t operating. It has not been operated since 2016. The district hopes to operate it later in 2018. A qualified person to operate it has not yet been hired (salary over $100,000 a year).

The district certainly needs money to replace leaky pipes and water tanks. However, it’s focus has not been on taking care of business. The board and staff have turned their attention to finding New Water so Cambria can expand. Sign this petition if you think Cambria should focus its money on needed improvements for the current residents, rather than an expensive project that shows little benefit for Cambria’s present population.

The rate increases make living in Cambria more expensive for residents who are on fixed incomes. They make it more difficult for young families to settle here.