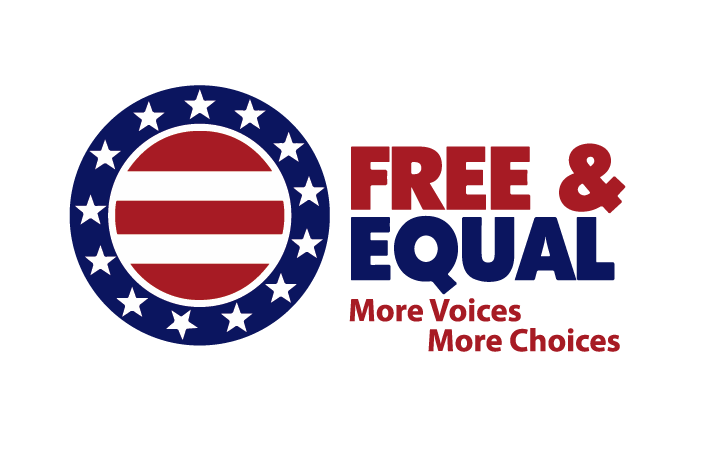 Free and Equal Elections Foundation founder Christina Tobin will kick off the 2022 United We Stand Tour with its first event live in Austin during SXSW. The Tour series is Co-Hosted by Ahura AI and Independent National Union.

Along with living performances and speeches from world-renowned artists and leaders, Christina will give an overview of the foundation’s mission, and how those goals are being met.

She will provide details about all stops on the 2022 United We Stand Tour, including the final stop at the Independent National Convention this Fall.

ADDITIONAL SPEAKERS & ARTISTS ARE LISTED BELOW 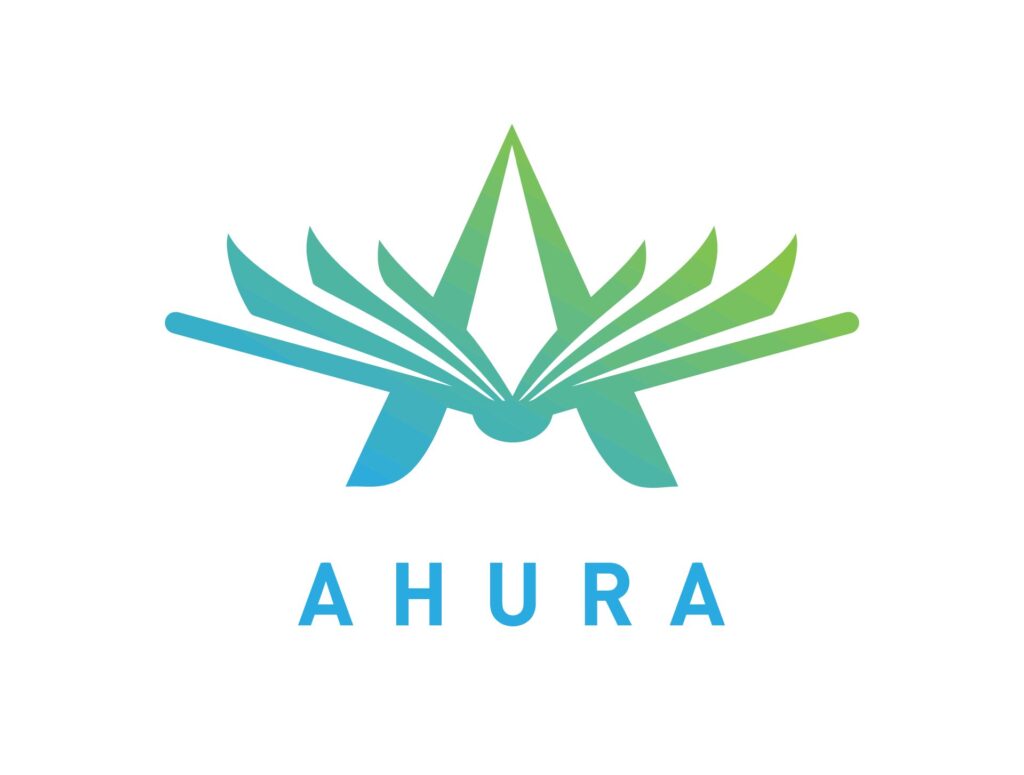 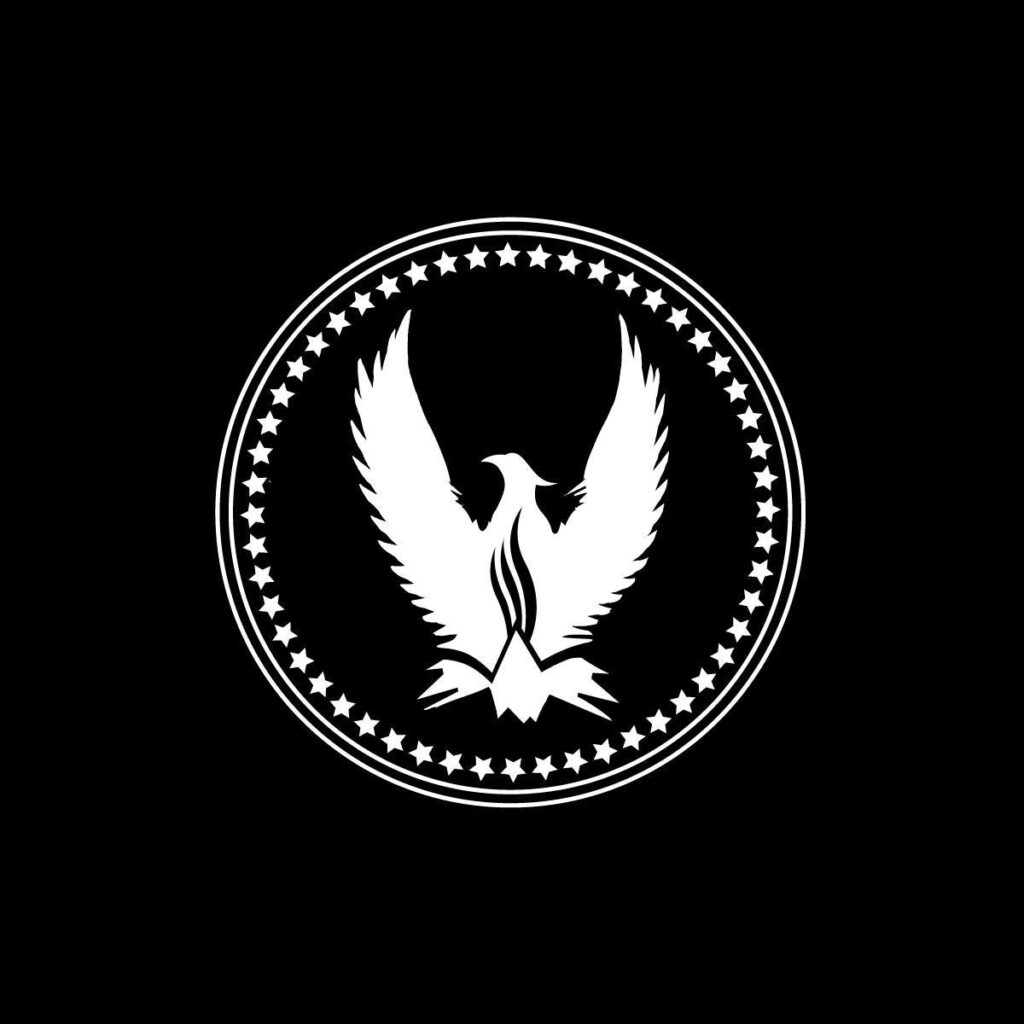 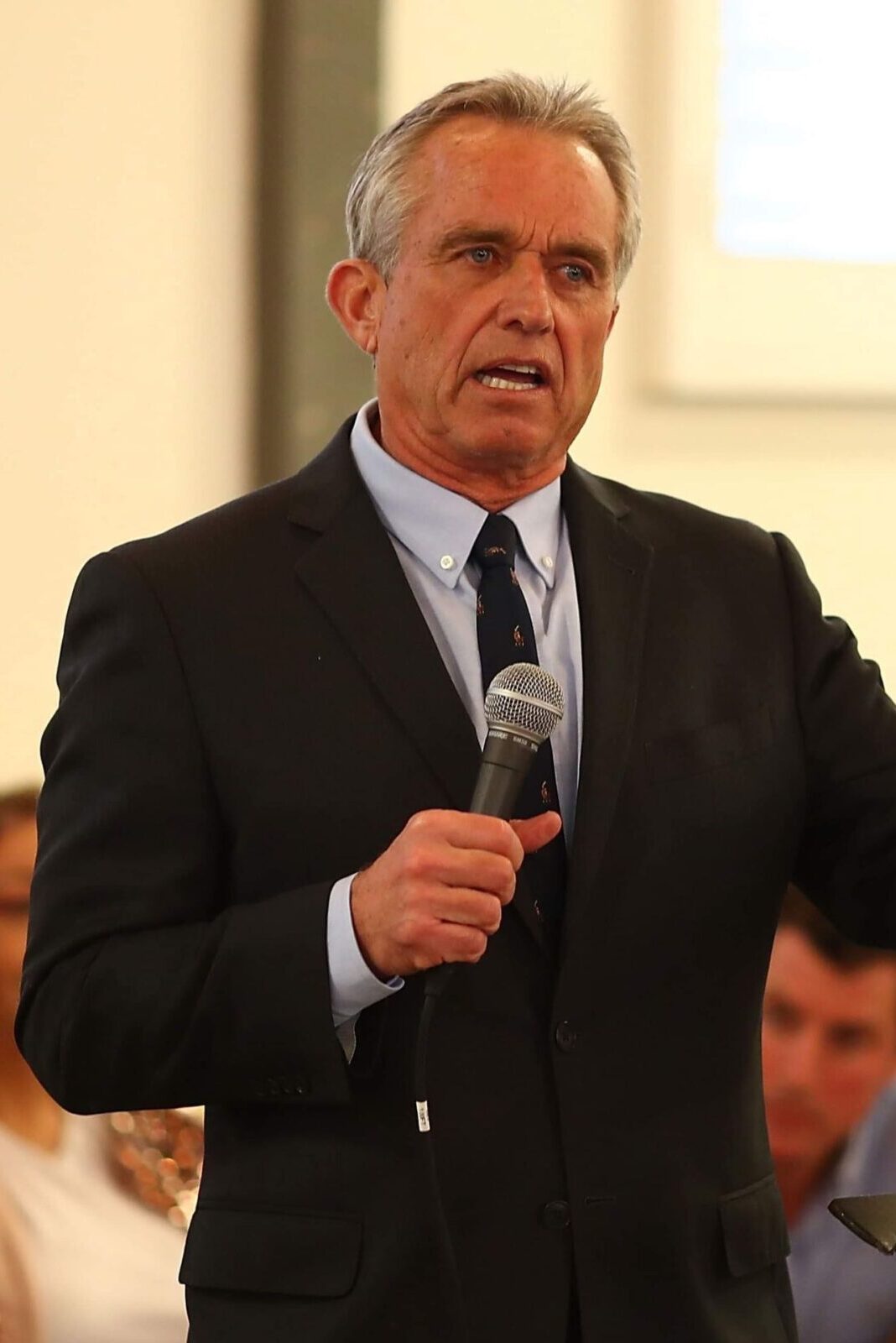 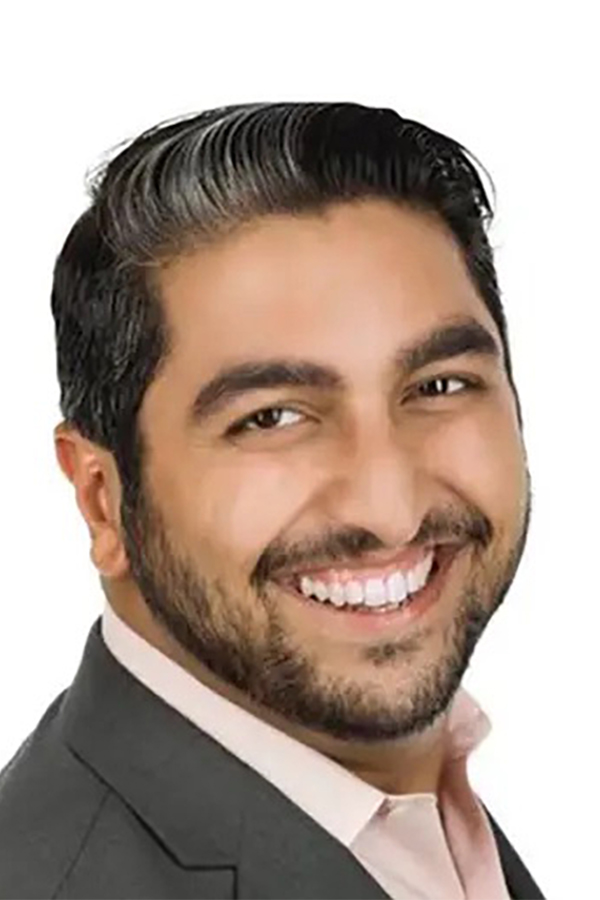 CEO and Co-Founder of Ahura AI, an innovative AI leader who has developed a powerful platform that fosters true learning and skills knowledge, to positively impact the lives of companies and their workforces worldwide. 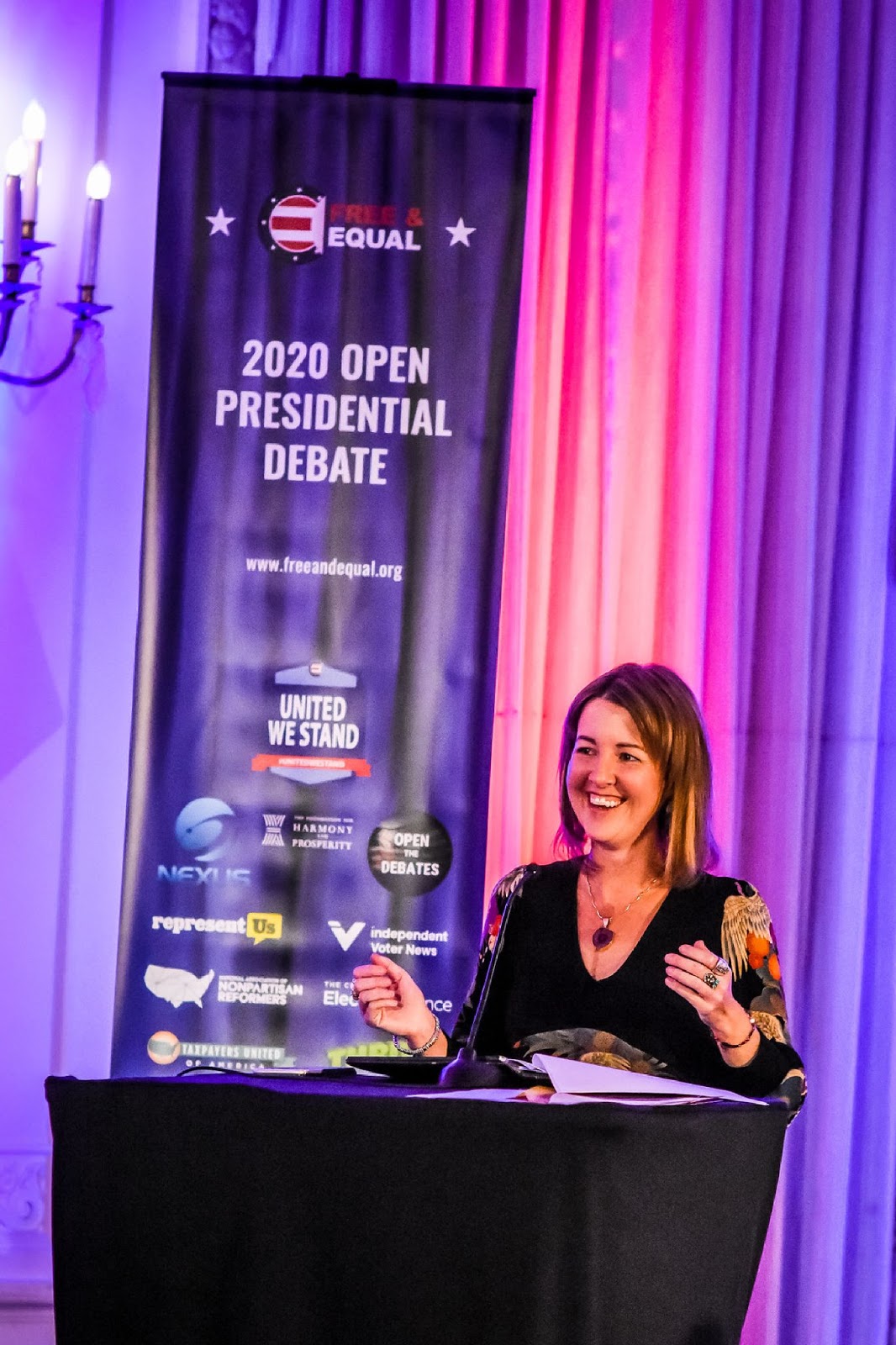 Founder of The Free and Equal Elections Foundation 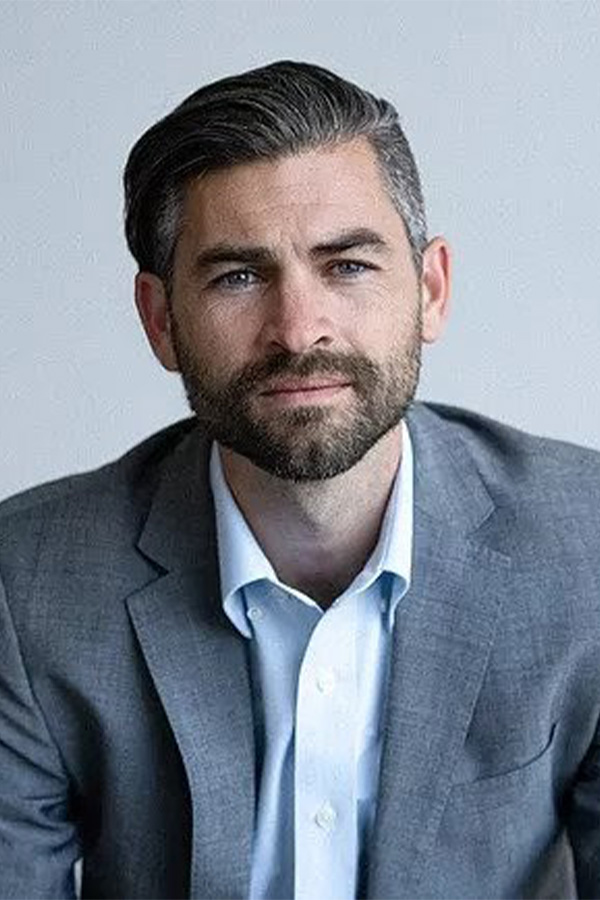 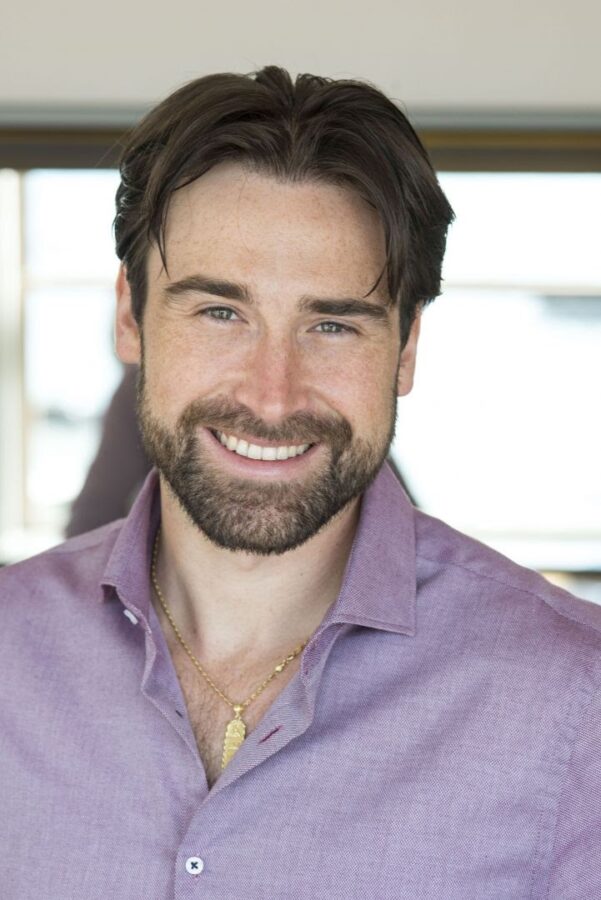 Author, Filmmaker, Media Host of Watching the Hawks on RT America and Buzzsaw 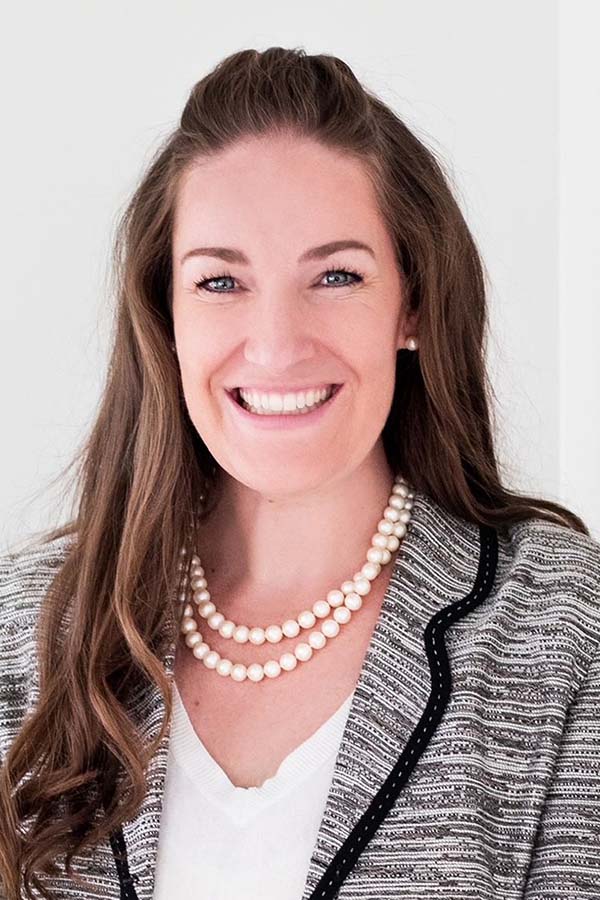 As Utah County Clerk, Amelia ran the first Ranked Choice Voting election in Utah and the first in the nation to use Blockchain voting for people with disabilities. 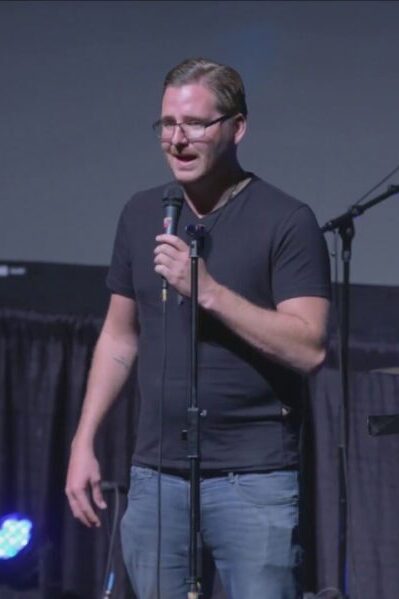 Founder of Nexus Earth, a next-generation blockchain technology that is re-building the internet from the ground up. 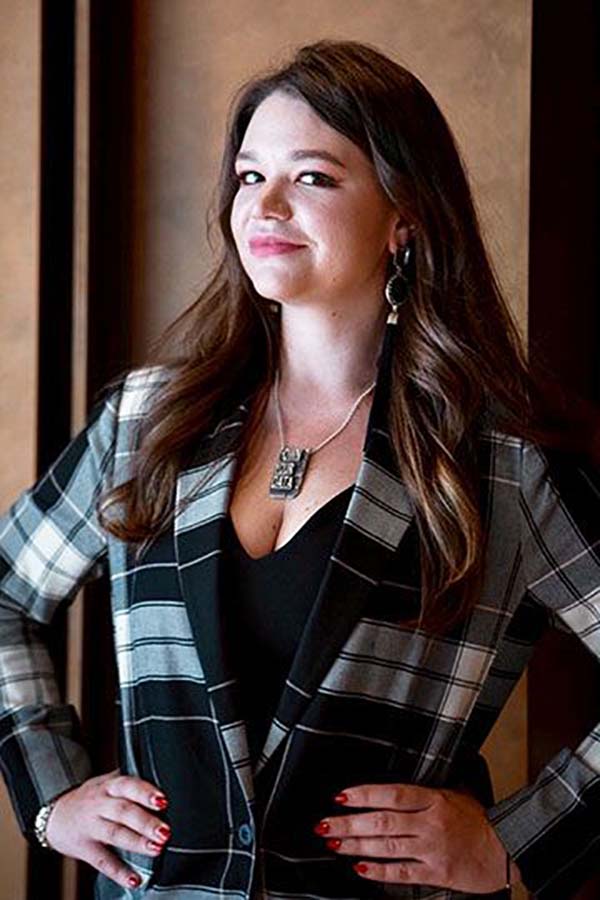 Co-Founder, Own Your Own Data 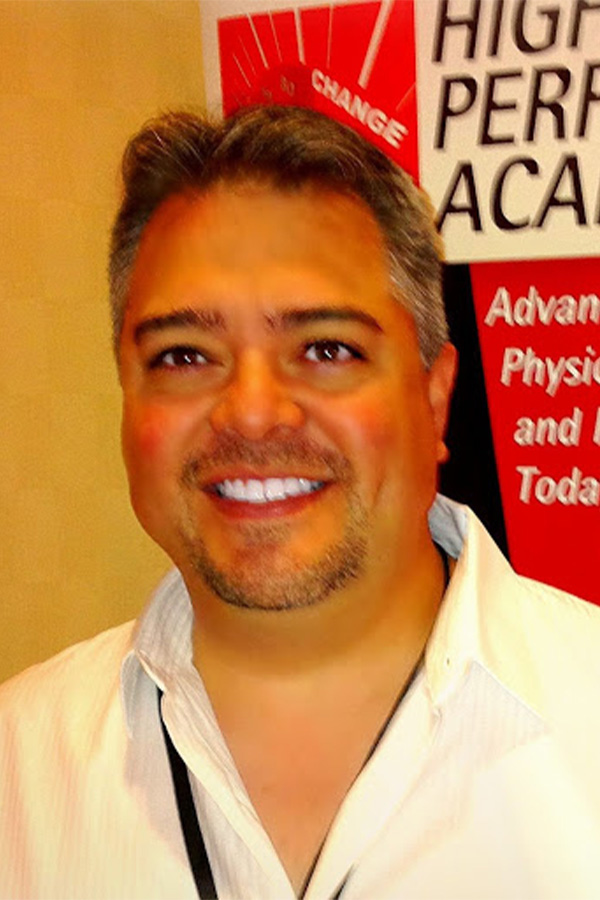 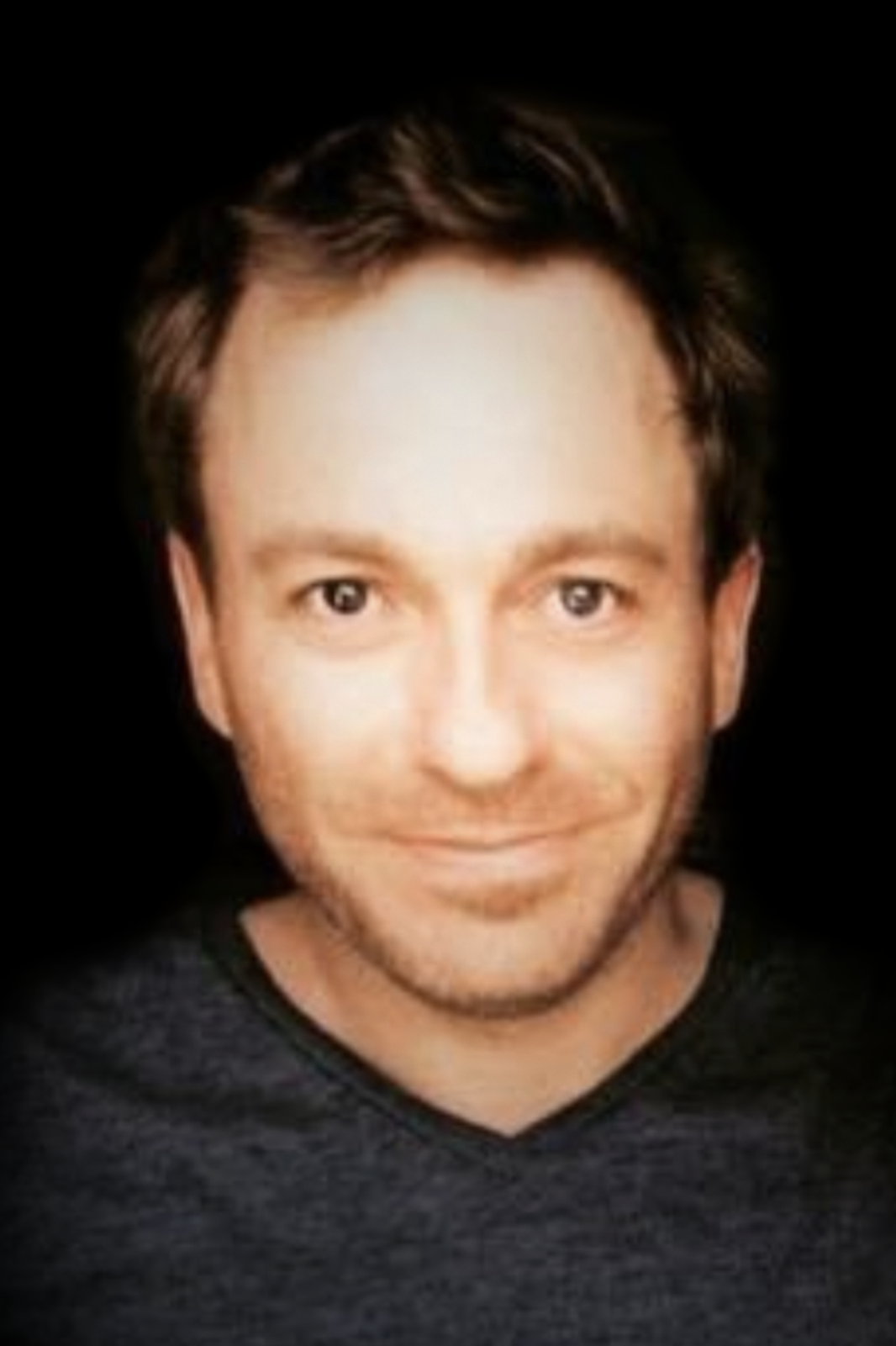 Founder of Blockcities, VIrtual Earth for Upgrading the Physical World. 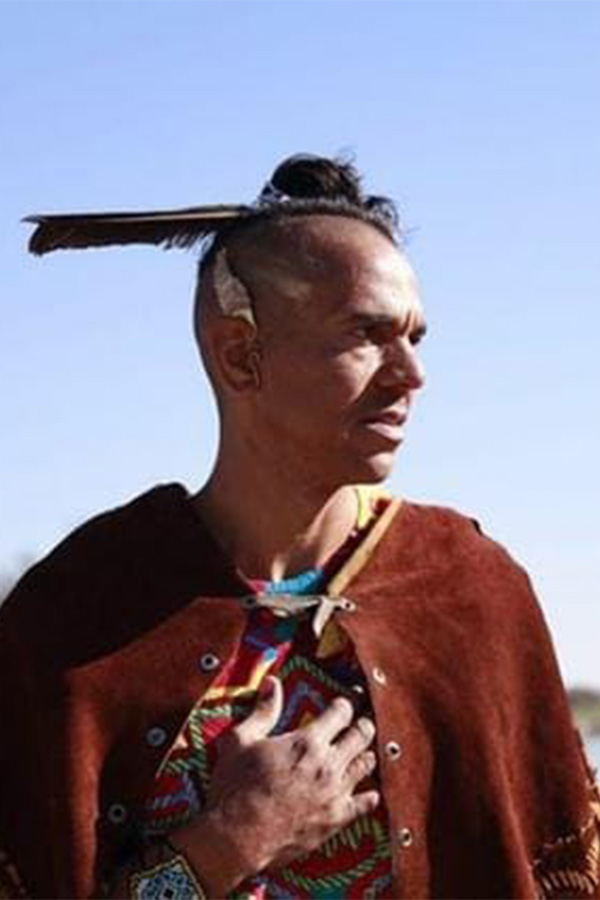 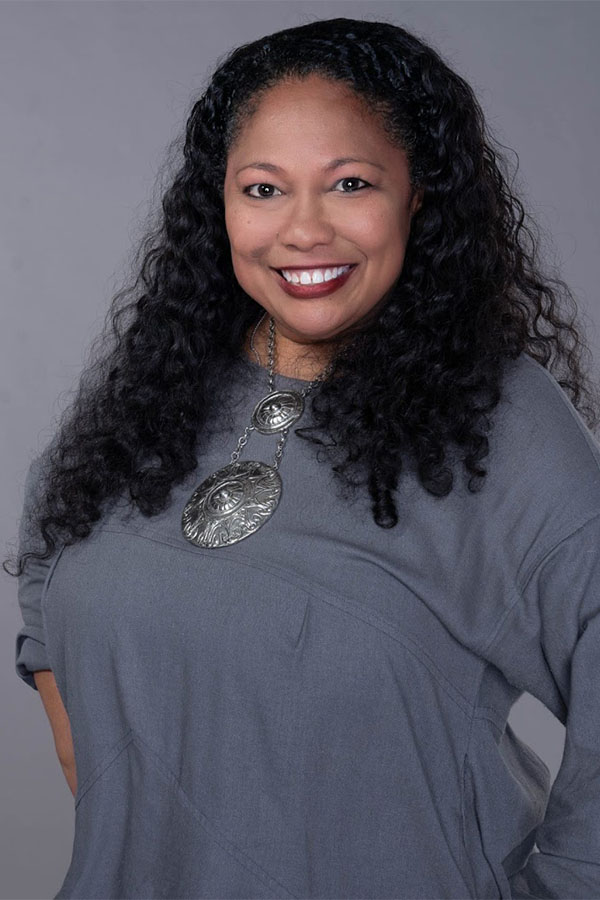 2020 Independent Candidate for Vice President of the US, Founder and CEO of YING
UWS ARTISTS 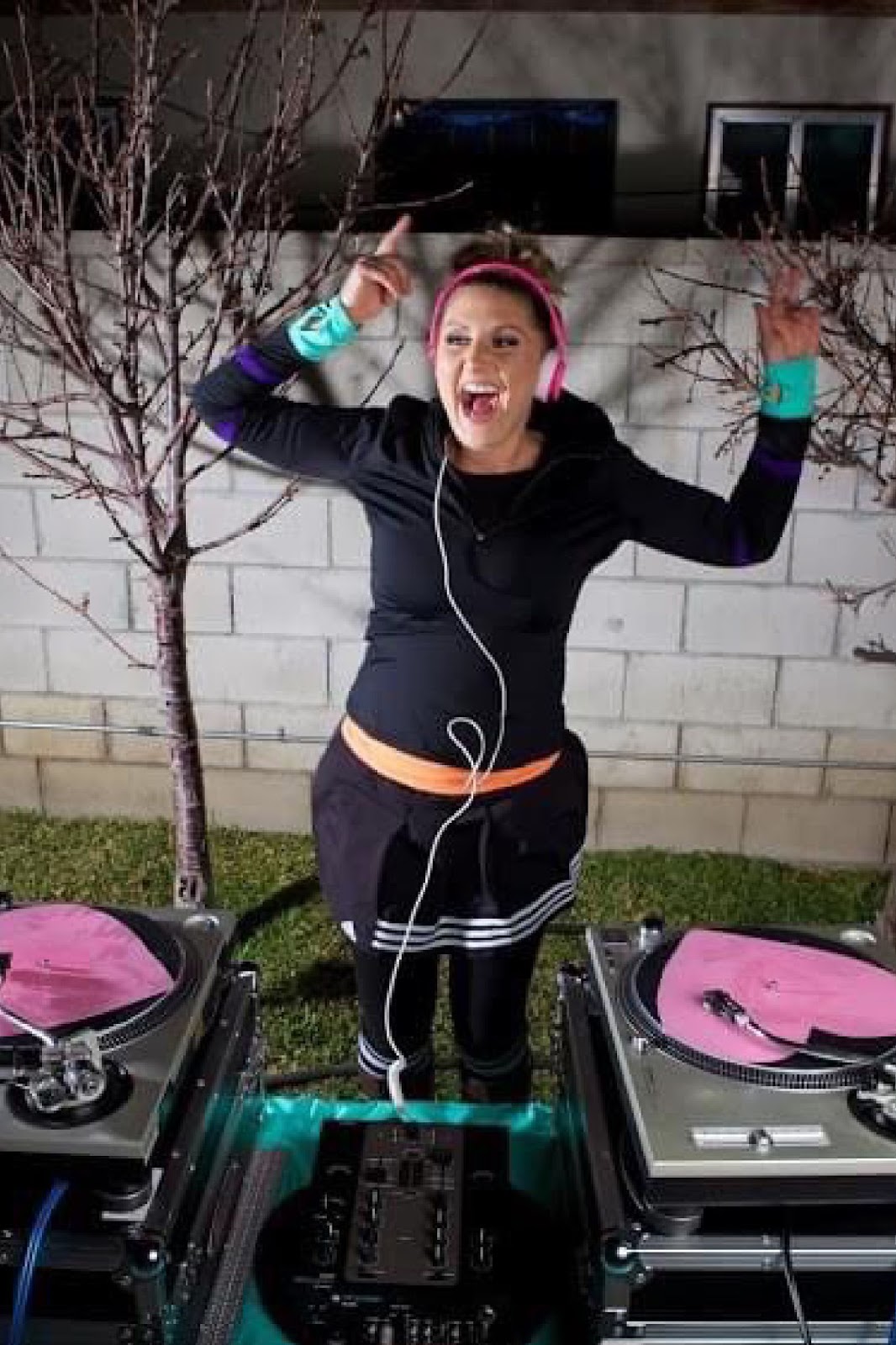 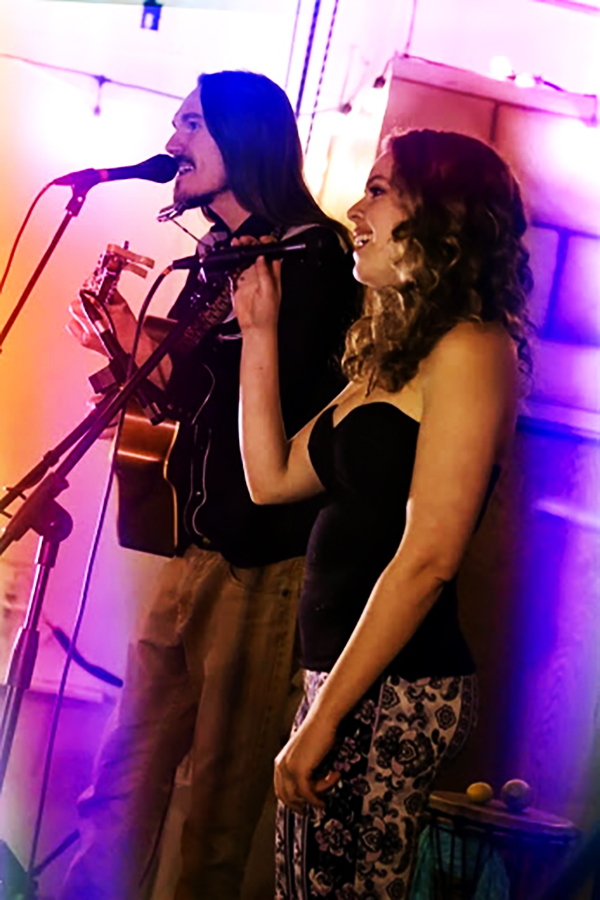 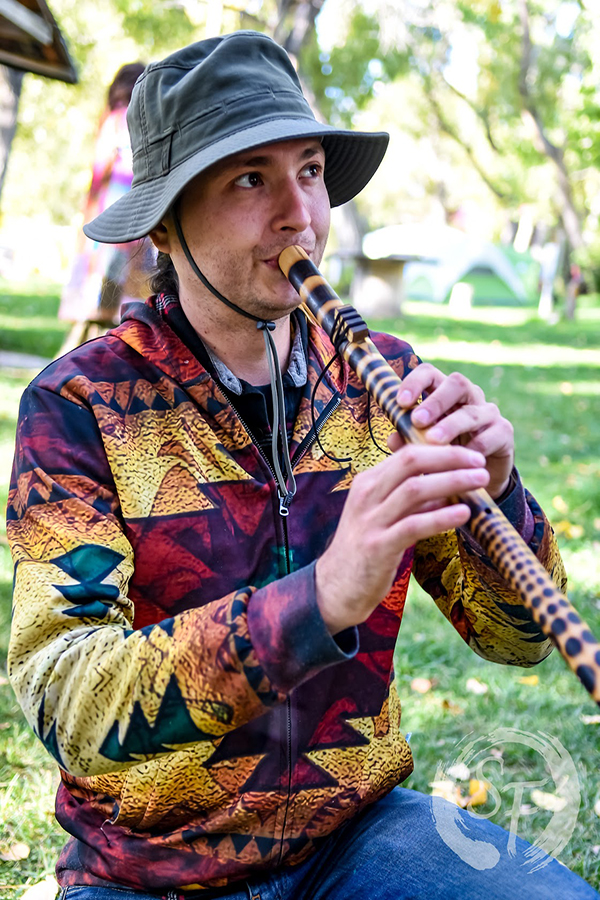