Watch our United We Stand Festival on Replay 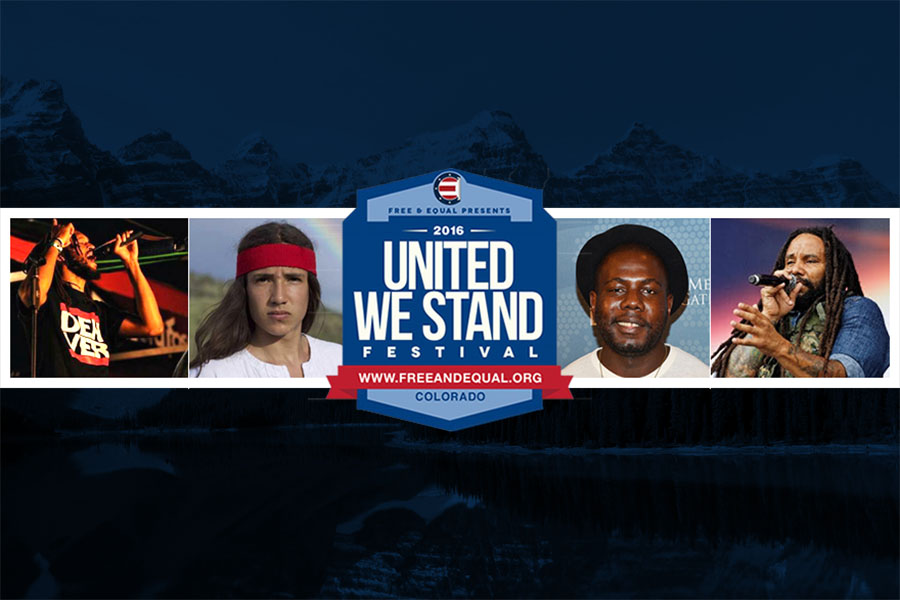 24 Oct Watch our United We Stand Festival on Replay

Posted at 21:36h in United We Stand by Christina Tobin 0 Comments
0 Likes
Share

Live from Macky Auditorium, on the beautiful campus of Colorado University of Boulder.

The United We Stand Festival hosted by Free and Equal Elections Foundation, began in Los Angeles and will continue bringing together popular socially-conscious artists, civil rights activists, environmentalist, game changers, musicians, speakers, authors, and other cultural leaders to discuss and celebrate the political process. This momentum will help inspire people to run for office targeting the Congressional races in 2016.

The grandson of the famous Noble Peace Prize laureate Nelson Mandela. Kweku in many ways continues the work of his grandfather in Africa, but most notably his work empowering country’s youth through his foundation www.ARfoundation.co. Kweku Mandela will present the “Mandela” award in honor of Civil Rights Activist Amelia Boynton-Robinson.