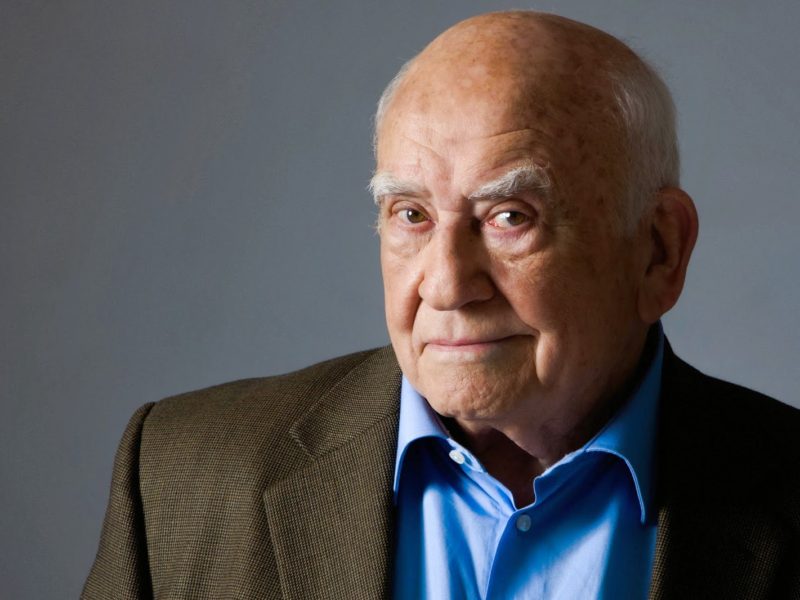 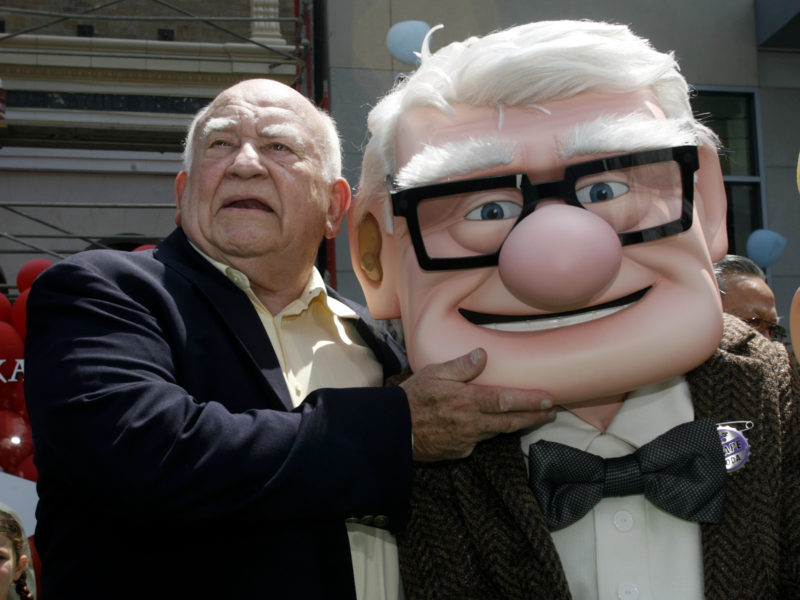 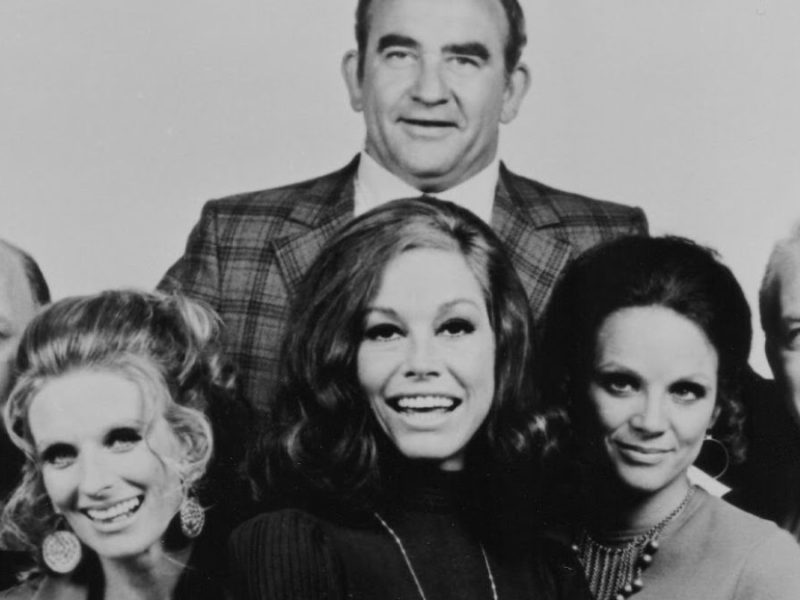 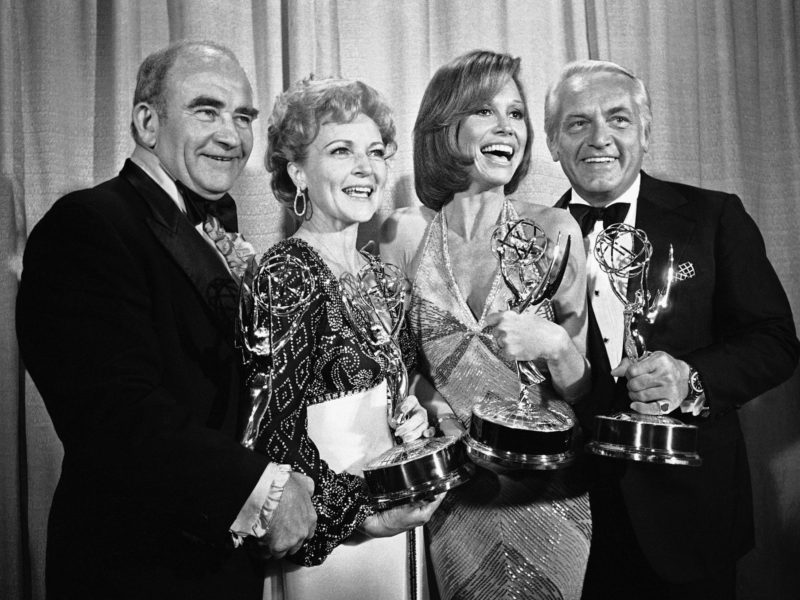 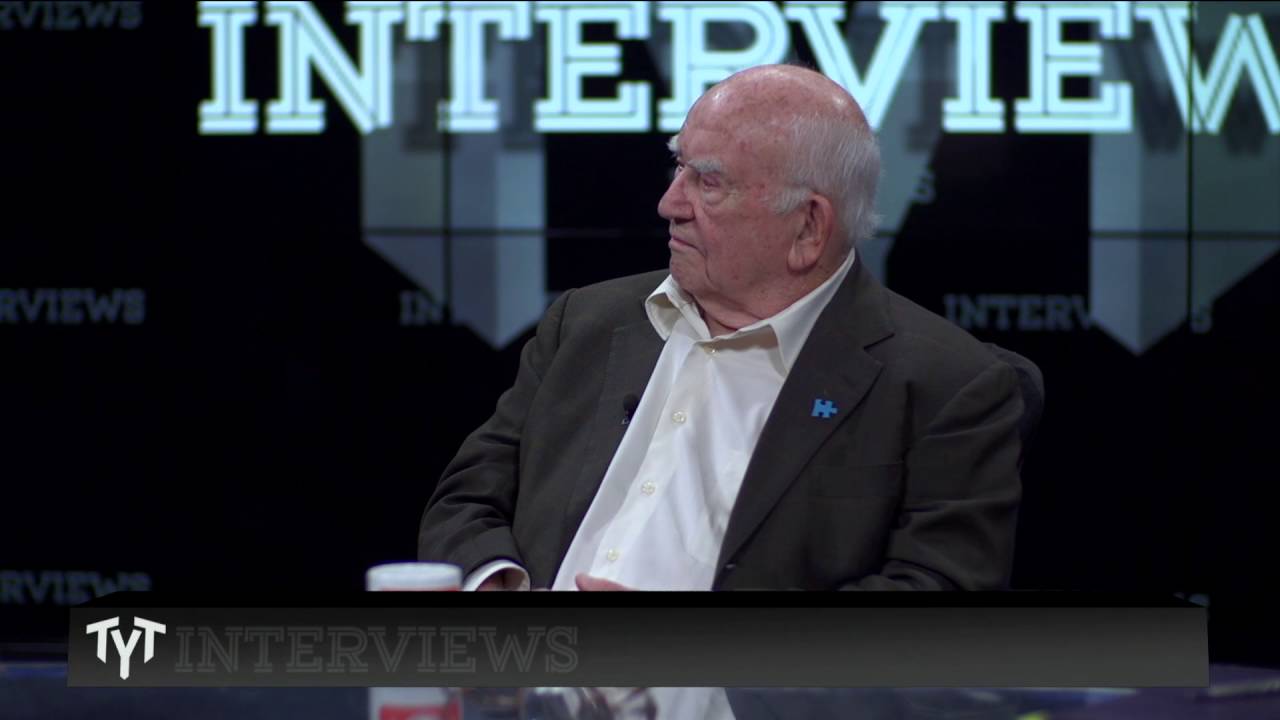 He is primarily known for his role as Lou Grant during the 1970s and early 1980s, on both The Mary Tyler Moore Show and its spin-off series Lou Grant, making him one of the few television actors to portray the same leading character in both a comedy and a drama. He is also known for portraying Santa Claus in the comedy film Elf (2003) and its animated remake Elf: Buddy’s Musical Christmas (2014).

In 2009, he starred as the voice of Carl Fredricksen in Pixar‘s animated film Up, and made a guest appearance on CSI: NY in the episode “Yahrzeit”. In early 2011, Asner returned to television as butcher Hank Greziak inWorking Class, the first original sitcom on cable channel CMT.

He starred in the Canadian television series Michael, Tuesdays and Thursdays, on CBC Television and has appeared in the 2013 television series The Glades. Asner has most recently starred as Guy Redmayne, a wealthy, homophobic billionaire who supports Alicia Florick’s campaign in the sixth season of The Good Wife. 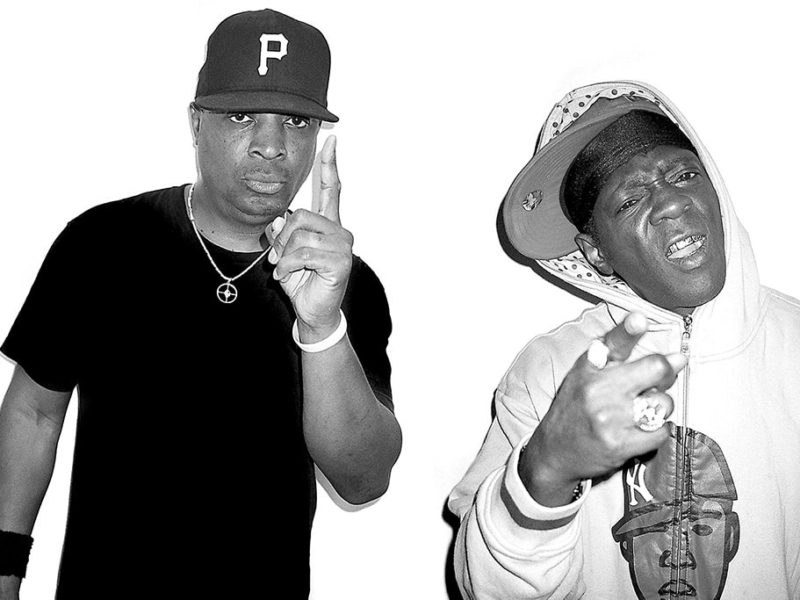