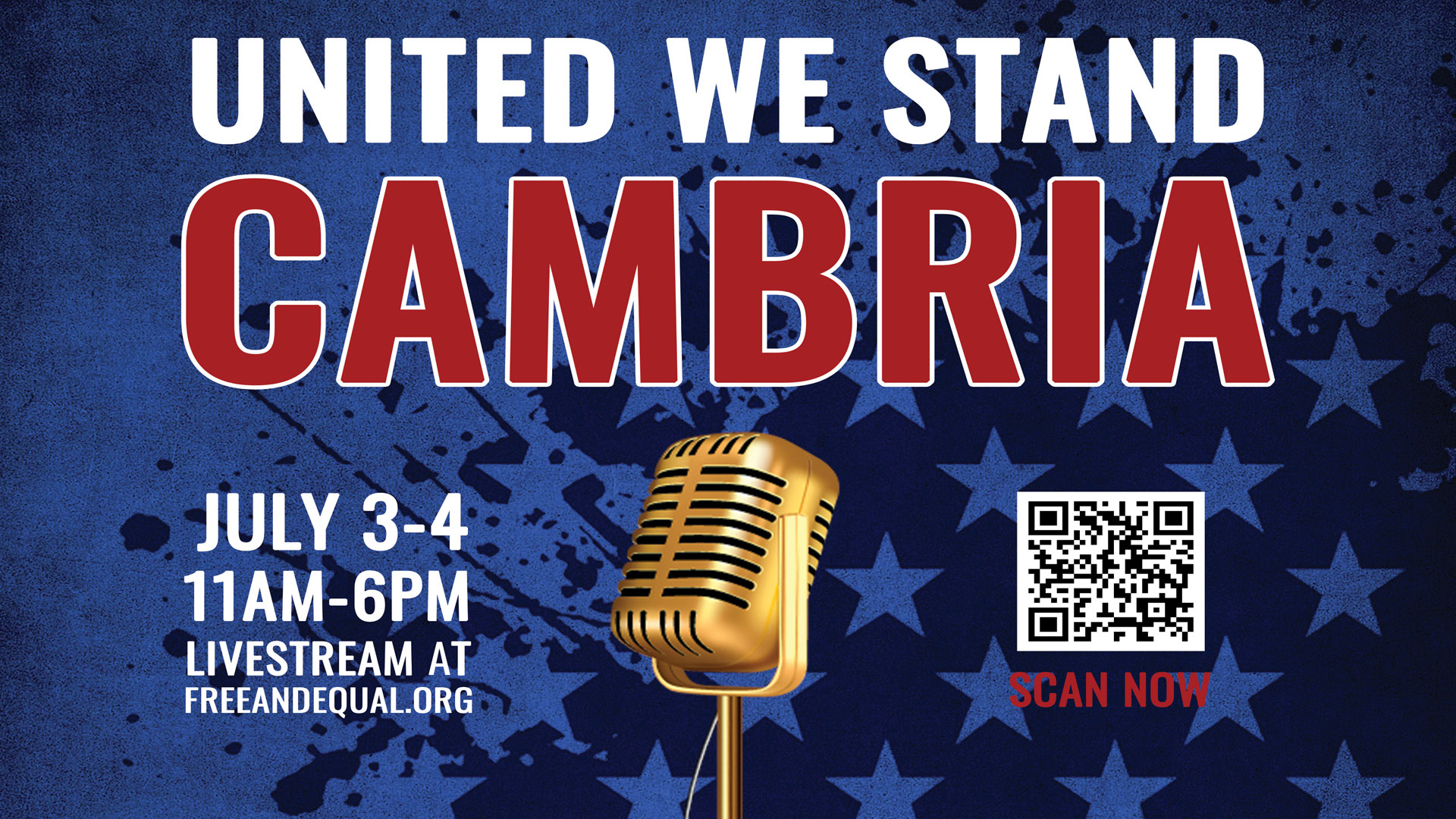 As we draw further away from what is beyond doubt the most corrupt excuse for an election in all of modern American history, lessons must be learned or this cycle will not only continue … it will explode! We are already at the point where far too many Americans feel that their vote does not make any difference, and that the present system is so corrupt it is beyond repair without radical actions. The problem with that is this view either breeds more apathy and/or a more radical outlook.

TLB Project feels that there are those out there doing their very best to not only ensure fair elections, but to ensure that those who feel the need to step up and represent … are given the platform to get their word out. NO not just those who have megabucks … but We The People, and one of these organization comes immediately to mind: FREE & EQUAL.

The Free and Equal Elections Foundation is a 501(c)(3) non-profit non-partisan organization with a mission to open the electoral process through education and collaborative action.

Free & Equal’s latest project is creating a Blockchain Election Assistant App powered by Nexus Earth to promote transparency and empower voters with information about all their candidate choices.

Free & Equal is preparing for the 2024 elections by building an influential coalition of nonpartisan political reform organizations. Together, we will present presidential debates that are constructive, inclusive, accountable and responsive to the people. Since 2008, we’ve been producing debates and organizing coalitions to open the conversation, and we are the only organization to produce a nationally televised debate outside of the mainstream Commission on Presidential Debates.

This Organization will present the United We Stand Festival on July 3 and 4 in Cambria, California as a private, invitation only event. The festival will be open source live-streamed at FREE & EQUAL for all who are unable to attend in person but still want to be part of the movement.

If you wish to be involved in your governance, have your voice heard, better understand those who do, or soon will represent you, know that you can make a difference, then please take the time to go over the information presented below … and make some time over the July 4th holiday to tune in and get some great election information and great entertainment.

Understand, the only way this government can truly be By the People … is if we actually participate !!!

JOHN LENNON ONCE SAID, “THERE ARE NO PROBLEMS, ONLY SOLUTIONS.

At Free & Equal Elections Foundation, we keep the spirit of this phrase close in everything we do.

There’s no denying that America has found itself in one of the most challenging periods in modern times.

United We Stand is here to shift the collective focus towards solutions – to be a beacon of hope offering the people direction, connection, and a way forward.

Free & Equal will present the United We Stand Festival on July 3 and 4 in Cambria, California as a private, invitation only event. The festival will be open source live-streamed at freeandequal.org for all who are unable to attend in person but still want to be part of the movement.

The event will serve as a celebration of freedom and an opportunity to nurture connections that inspire collaboration towards building a more vibrant future.

The goal is to encourage everyday people to rise together and manifest something more fulfilling by taking on active roles in their communities.

Guests and viewers will be introduced to musicians, artists, and thought leaders with uplifting messages.

Plant Based Meal Box and Vegan Charcuterie Snack Box will be available for purchase from Zenagain catering.

Attendees and live-stream viewers may donate to support the Cambria Skate Park Initiative to help area youth rebuild their cherished community space. Businesses along the Central Coast will provide supplies, decor, vending, and items for auction.

The United We Stand Festival

Cambria, CA on a beautiful expanse of private land.

The event will be live-streamed to those who cannot be there in person and still want to be a part of the movement. This is a family-friendly, health conscious, substance-free festival.