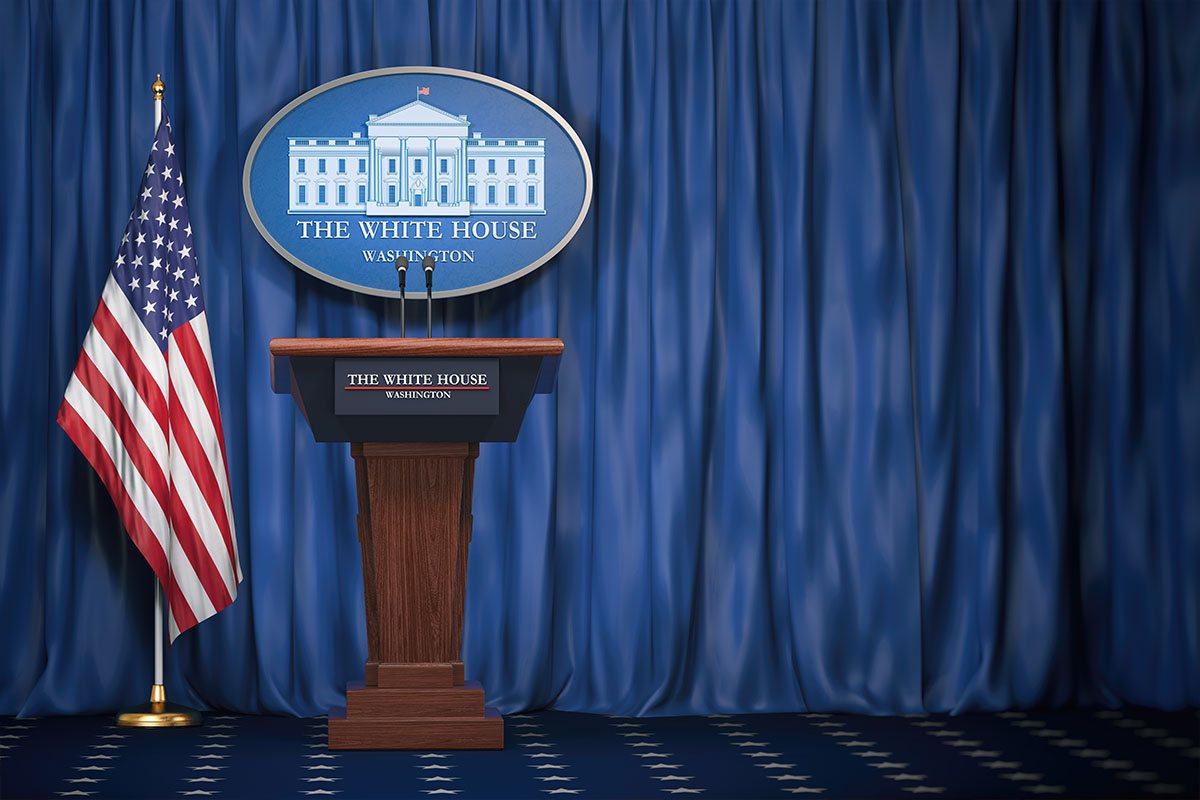 CHICAGO, IL, February 4, 2020 — In one month, Free & Equal Elections Foundation will host its first Open Presidential Debate of the 2020 US presidential election, and its first-ever during the presidential primaries.

Fourteen presidential hopefuls, spanning both major parties and most national minor parties, are already confirmed to participate in this historic debate at the Hilton Chicago Hotel on March 4, 2020 at 6pm CST. By demonstrating that candidates across the political spectrum can come together for rigorous yet respectful debate and dialogue, this Open Presidential Debate will help establish a pathway forward for the nation.

At the very time that partisan rancor has reached its modern-day peak, both major parties are engaging in anti-democratic, hyperpartisan behavior that is alienating a growing plurality of the electorate. While the GOP is skipping debates and shutting down primaries, the Democrats have been shutting out their own presidential candidates and working behind the scenes to tilt the playing field against others.

“When record numbers of Americans support opening up the US political system to more voices and choices, it’s disappointing that the Republican and Democratic Parties work so hard to shut them out. We feel the time is right to create an inspiring cross-partisan dialogue that can tackle the important issues facing US voters,” said Free & Equal founder Christina Tobin.

Co-hosted by Open the Debates, the debate will use innovative formats and approaches to shift the conversation toward constructive, respectful, and solution-oriented debate. The cumulative debate format will provide a balanced and informative dialogue among the candidates.

“So many people are sick of what passes for political debate in this country, and we’re tired of begging for better debates.  We decided to build the prototype for innovative, informative, and inclusive debates that are relevant to voters’ lives and designed to hash out policy differences and find common ground solutions,” said Open the Debates founder Eli Beckerman.

“By moving beyond false binary choices of liberal vs. conservative, Democrat vs. Republican, we can start to dig deeper into a more meaningful political debate,” said Christina Tobin.

All active 2020 US Presidential candidates are invited to participate in the open debate. The event will be broadcast live. Tickets are available for purchase.

Open the Debates is a 501(c)3 project of Mediators Foundation working to open up the political debates of our nation to all ballot-qualified candidates, at every level of government.

Subscribe now for updates on our
Open Presidential Debate & Livestream!