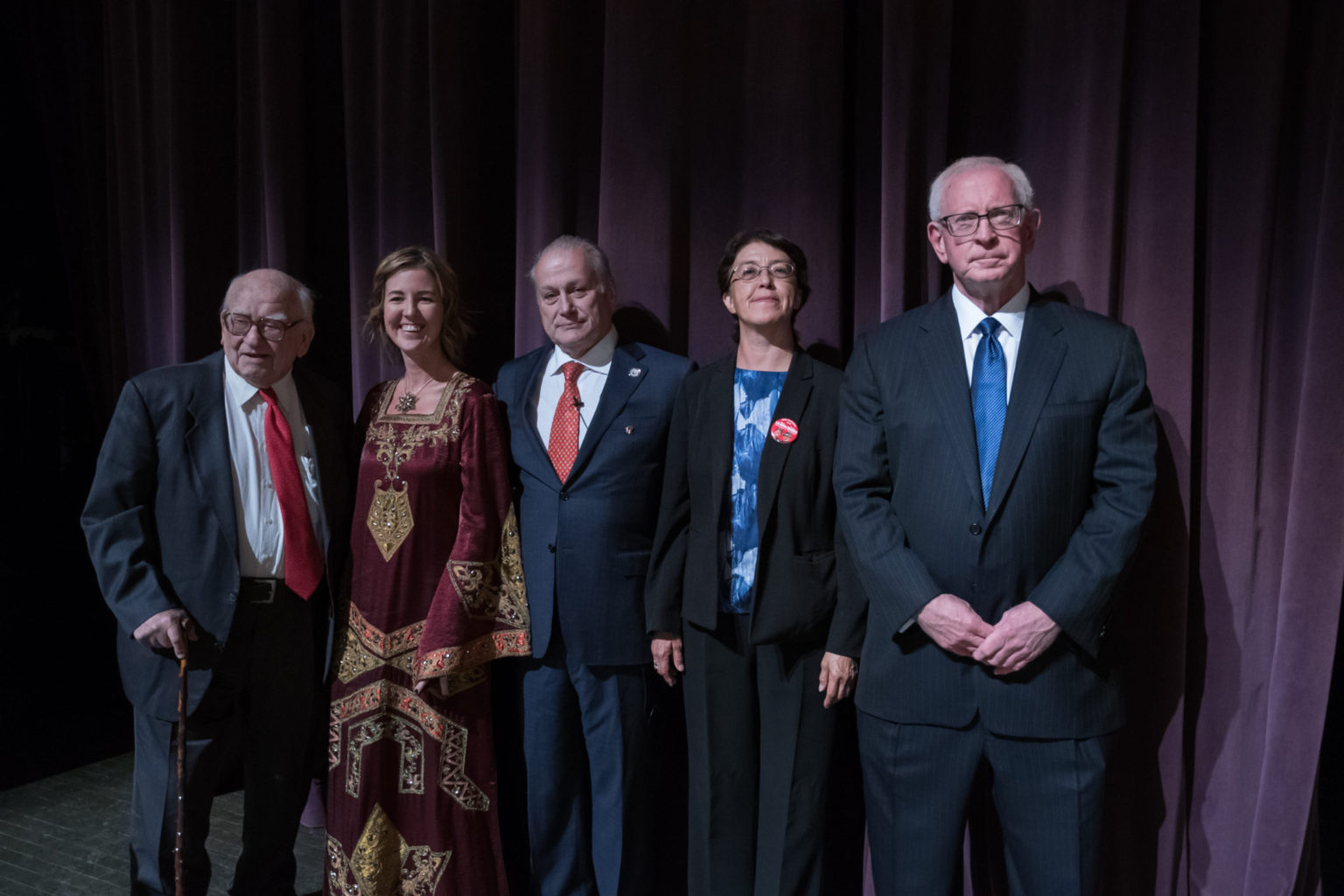 Created in Los Angeles, CA, with a purpose to unite the top conscious minds, activists, celebrities, civil rights leaders, musicians, native Americans, speakers, authors, and other cultural leaders to discuss and celebrate political solutions. This momentum will help inspire people to run for office targeting the Congressional races in 2017.

As a 501(c)(3) non-profit, non-partisan organization, we work to give all ballot-qualified local and presidential candidates the opportunity to debate important political issues in public forums.

Free and Equal Elections Foundation was founded in 2008 by Christina Tobin, an American activist and leader in the election reform and voters’ rights movements.