The Free and Equal Elections Foundation hosted The 2016 United We Stand Festival featuring The People’s Presidential Debate at the University of Colorado Boulder’s Macky Auditorium. The grandson of the famous Noble Peace Prize laureate Nelson Mandela. Kweku in many ways continues the work of his grandfather in Africa, but most notably his work empowers the country’s youth. 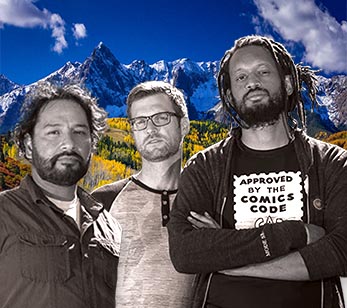 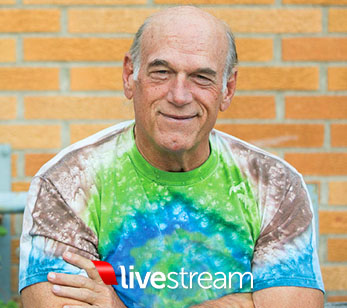 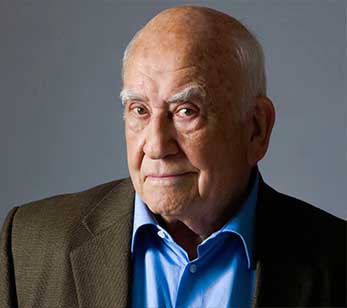 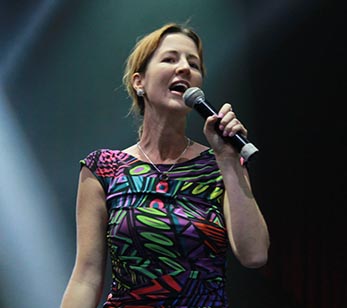 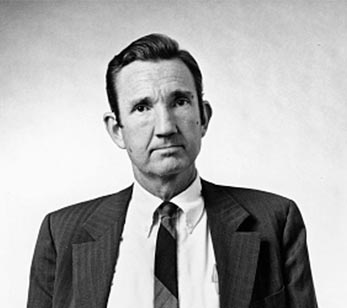 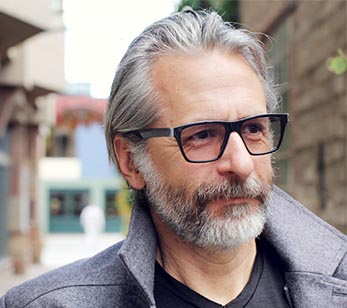 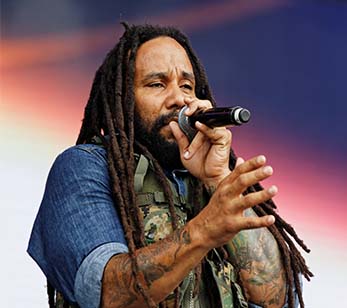 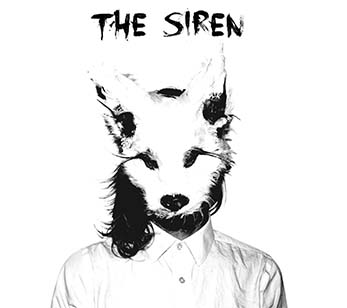 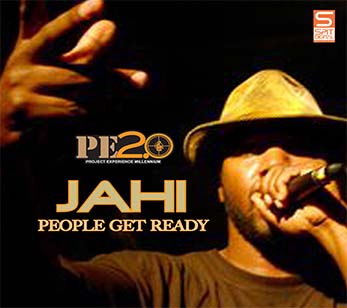 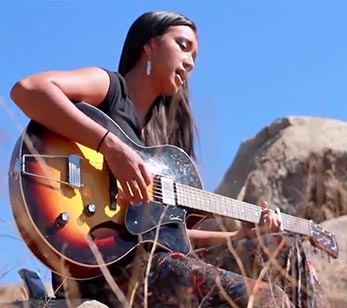 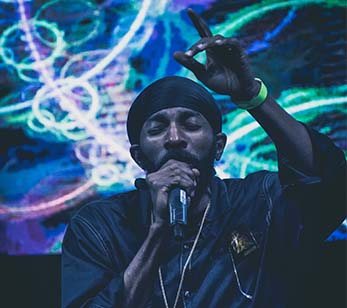 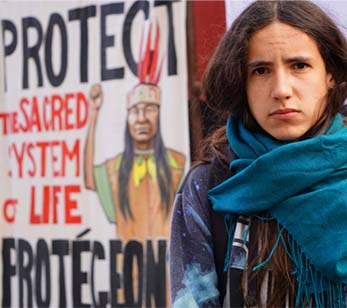 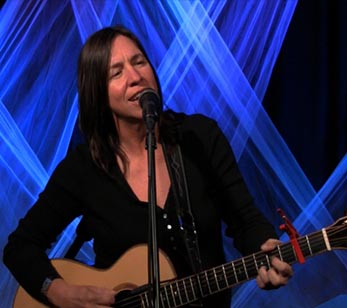 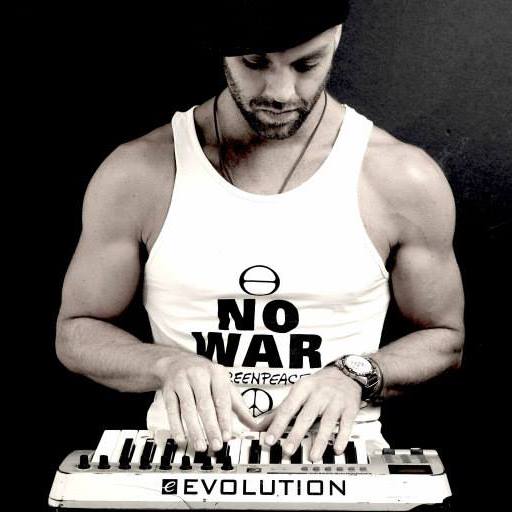 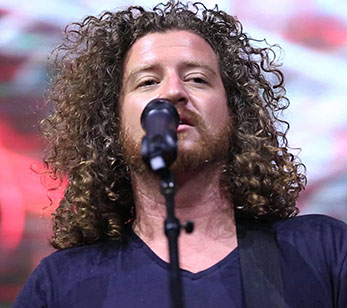