Special Thank You From United We Stand Festival in LA 2015

Posted at 23:52h in United We Stand by admin 0 Comments
0 Likes
Share 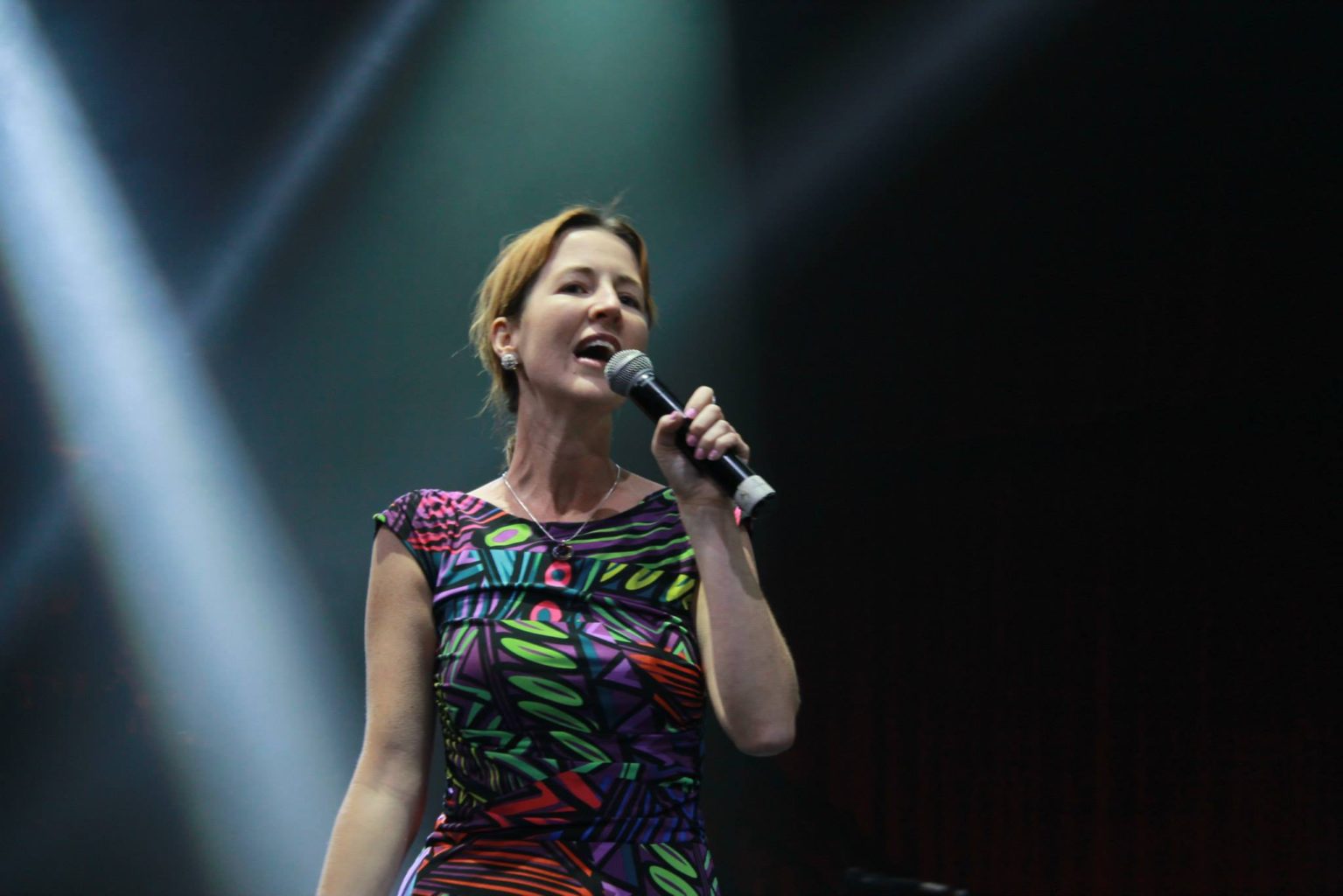 Free and Equal extends endless gratitude to the flawless production by the Belasco Theater Staff, the Festival talent, volunteers, and attendees for uniting in the love of this great nation as a place for continued and potential true freedom. Thanks to you all, the Belasco Theater stage is warmed and brightened for the first 2016 Presidential Debate on August 30th, 2016. 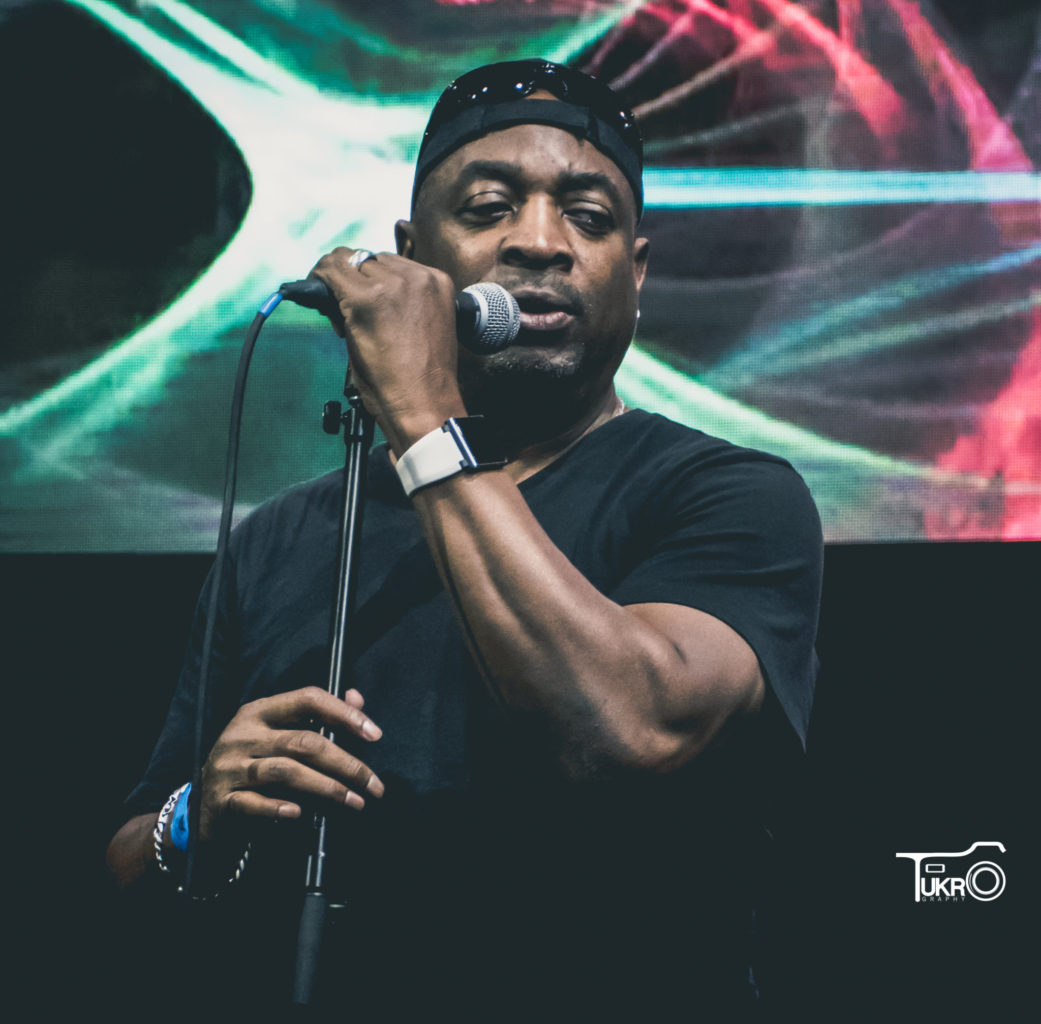 The success of the night will continue to ring out all the way to the 3rd Annual UWSFest held in Colorado, appropriately amping up the energy towards the final 2016 Presidential Debate held on the same Colorado Stage October 29th, 2016. By continuing to work together in honesty and zeal, the United States elections will continue to lead the world in democratic equality.

Sign Up to Watch United We Stand Festival Live-Stream